A Web Developer's Day Off 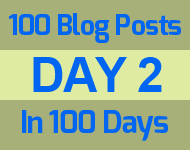 Web developers do have lives outside web development!

Will those details be of interest to people coming to my website?

I think maybe they will. They say that people do business with people they know, like and trust. So introducing some elements of what this web developer does in his personal life might help the readers get to know me a bit better.

So today was a web developers day off. I went to my good friends Dave & Holly's wedding in York.

It was a beautiful day for it, the sun was shining with not a cloud in the sky.

We stayed in the Youth Hostel on Water Lane which is a nice 20 minutes walk, along the river, from the city centre and the wedding venue.

It was very pleasant strolling along the riverside in the sunshine. There was a boating event going on, people rowing, officials sat at trestle tables with clip boards, food being cooked on BBQ's. A nice atmosphere.

The wedding itself was scheduled for 3.30 in the Hospitium which is in the grounds of the beautiful Museum Gardens which is overlooked by the ruins of an St Mary's Abbey.

The Hospitium was part of the abbey and built in the 14th century. It was used for hospitality, hence the name, and was a place where visiting pilgrims would have been put up and fed. And a fantastic venue for a wedding.

We arrived early so had plenty of time to stroll around York, get some lunch, and take in the sites. York reminds me of the old towns I love visiting in Europe, that were built centuries ago for people (rather than cars), where you can walk around away from the traffic.

After lunch we had some time to kill before the ceremony so we wandered around the museum gardens and chatted in the sunshine.

The ceremony itself was downstairs in the Hospitium and the reception was upstairs which was very convenient! So after the ceremony we had drinks and canapés in the sunshine in the gardens. Then after a short time upstairs for food and speeches.

All together an excellent day. So if anyone is thinking of getting married I would recommend the Hospitium in York as an excellent venue. 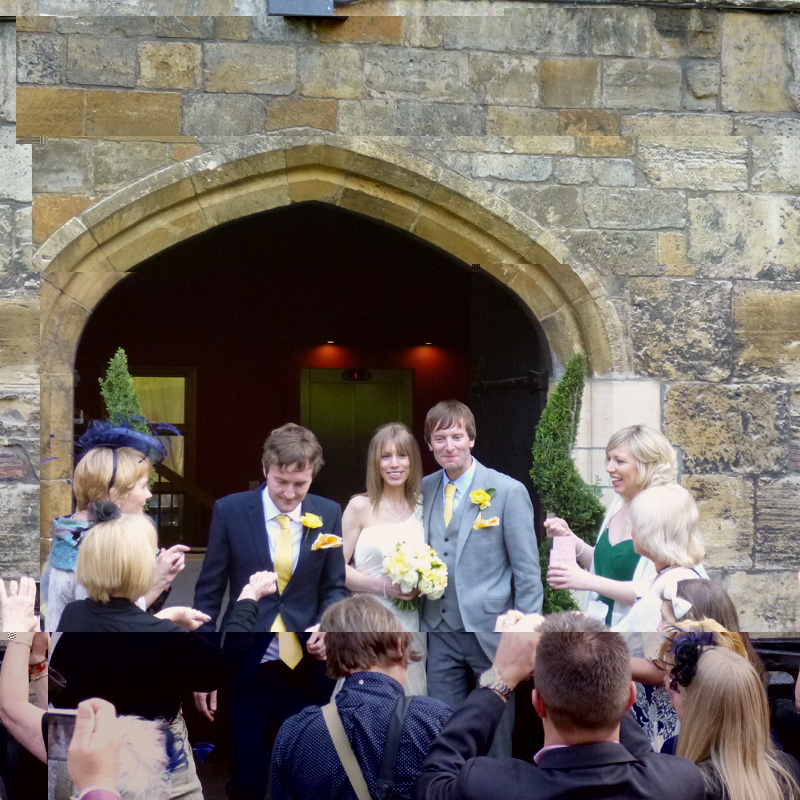